Did you know that although British Sign Language has been recognised as an “official” language by the UK government since 2003, it does not yet have any legal status or protection?

While the government recognises British Sign Language as an official language, the issue lies with a lack of legal standing and The Equality Act not covering linguistic rights, leaving thousands of D/deaf people relying on inadequate legislation to access information in their own language.

The British Deaf Association has been lobbying for official governmental status for British Sign Language (BSL) since the early 1980s, calling for “equal access to services for sign language users and removing many of the commonplace barriers that they currently face.”

With the hope to secure full legal recognition for British Sign Language within UK law, the organisation launched their BSL Act Now! Campaign in March 2021 as part of Sign Language week; urging D/deaf people and their hearing allies to write to local MP’s asking them to introduce a BSL Bill.

On Friday 28 January 2022, Labour MP Rosie Cooper will bring forward her BSL Bill for its second reading in Parliament. If the Bill passes into law, a BSL Act would mark a huge milestone for D/deaf people across the UK and a fantastic step in the right direction for equality.

Not only would the Act safeguard the languages’ legal status, but it would lead to wider changes and improvements across society – giving D/deaf people full and equal access to education, employment, public services and providing them with an opportunity to have a voice within political debates, issues and even serve as jurors – offering everyone the same access to participate wholly within local communities.

This Bill presents a real opportunity for change, to break down communication barriers and to give D/deaf people the recognition, inclusion, and equality that they deserve. 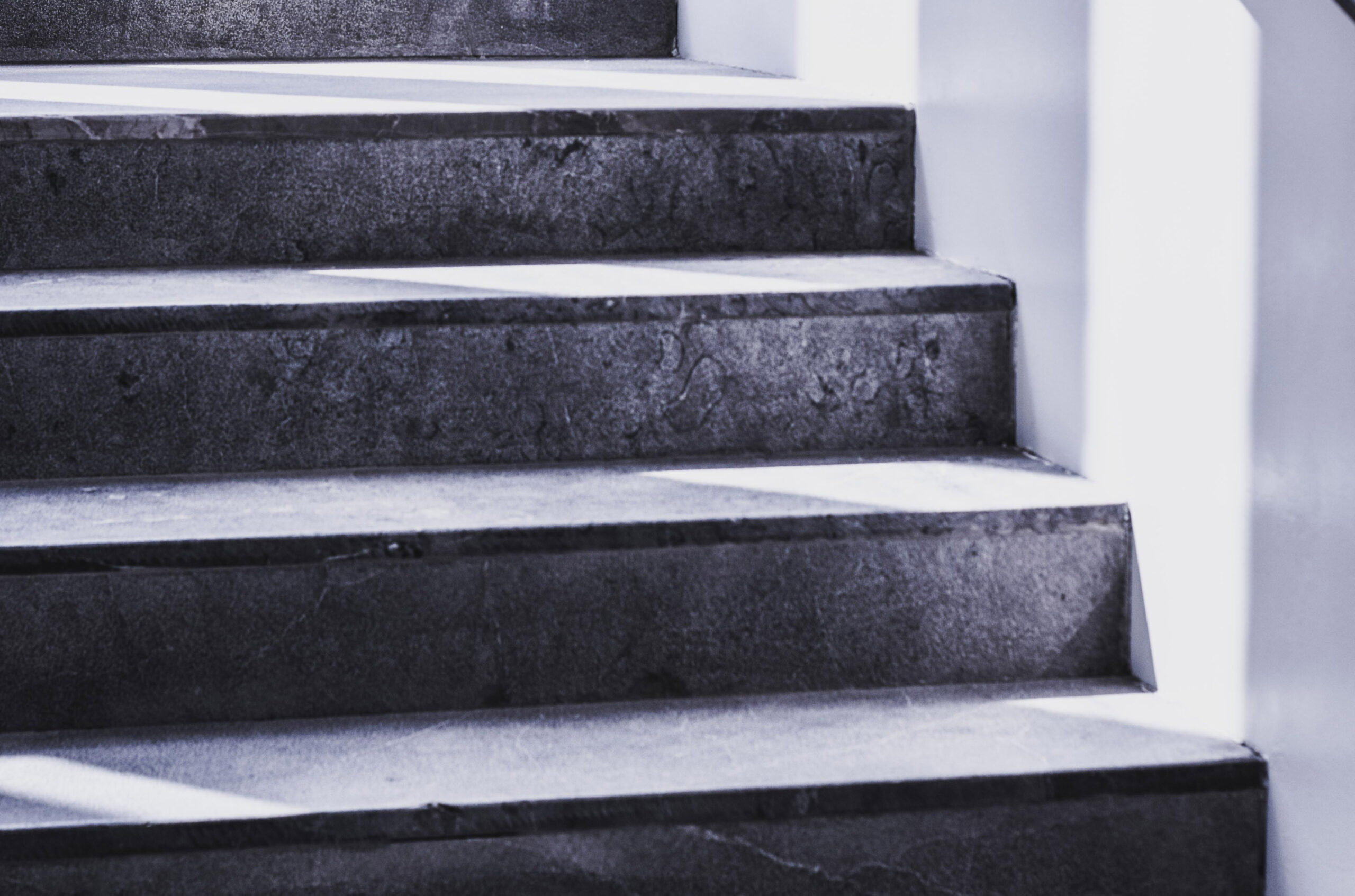 Evacuation chairs: why are they important? 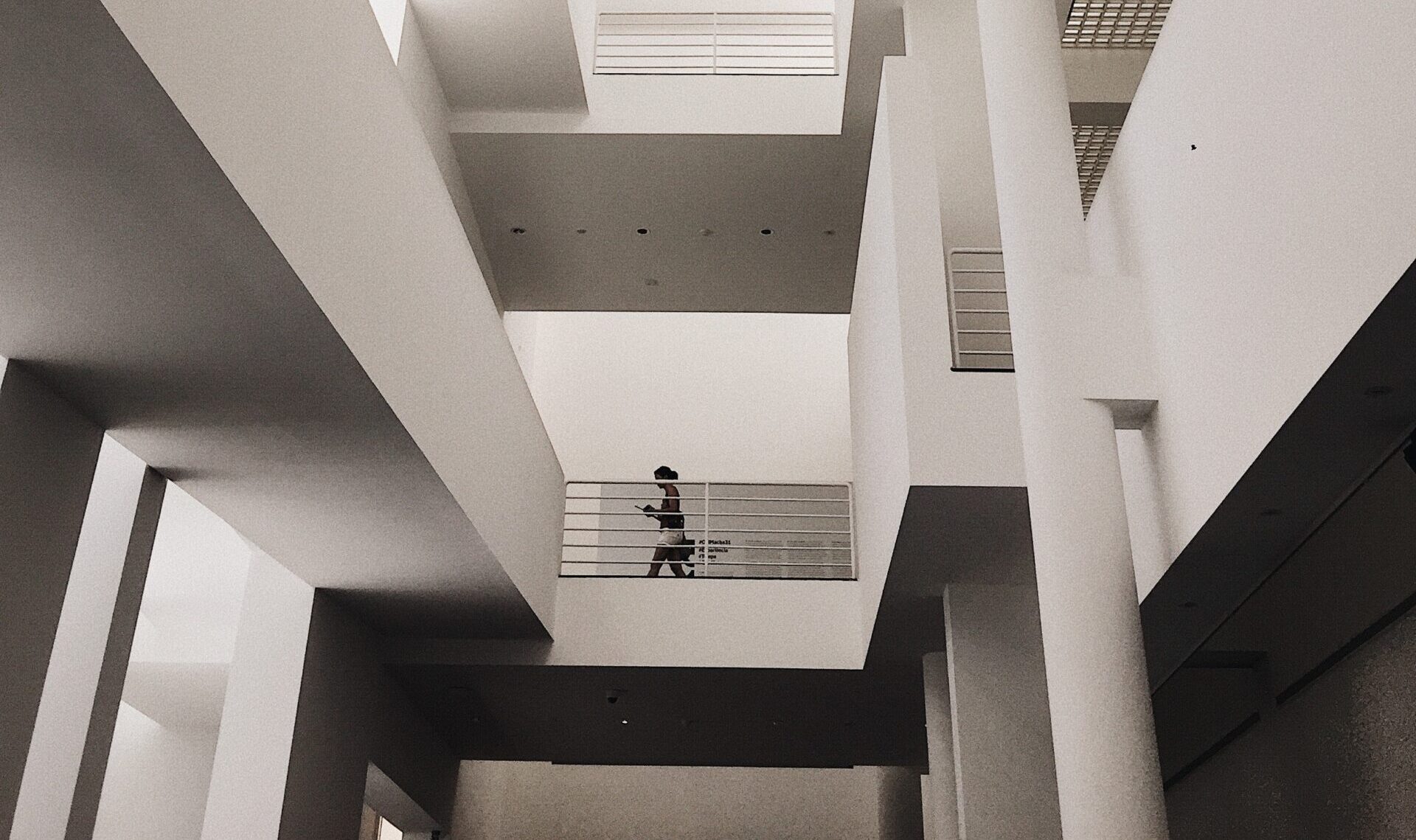 Vibrating pillow pad – Everything you need to know 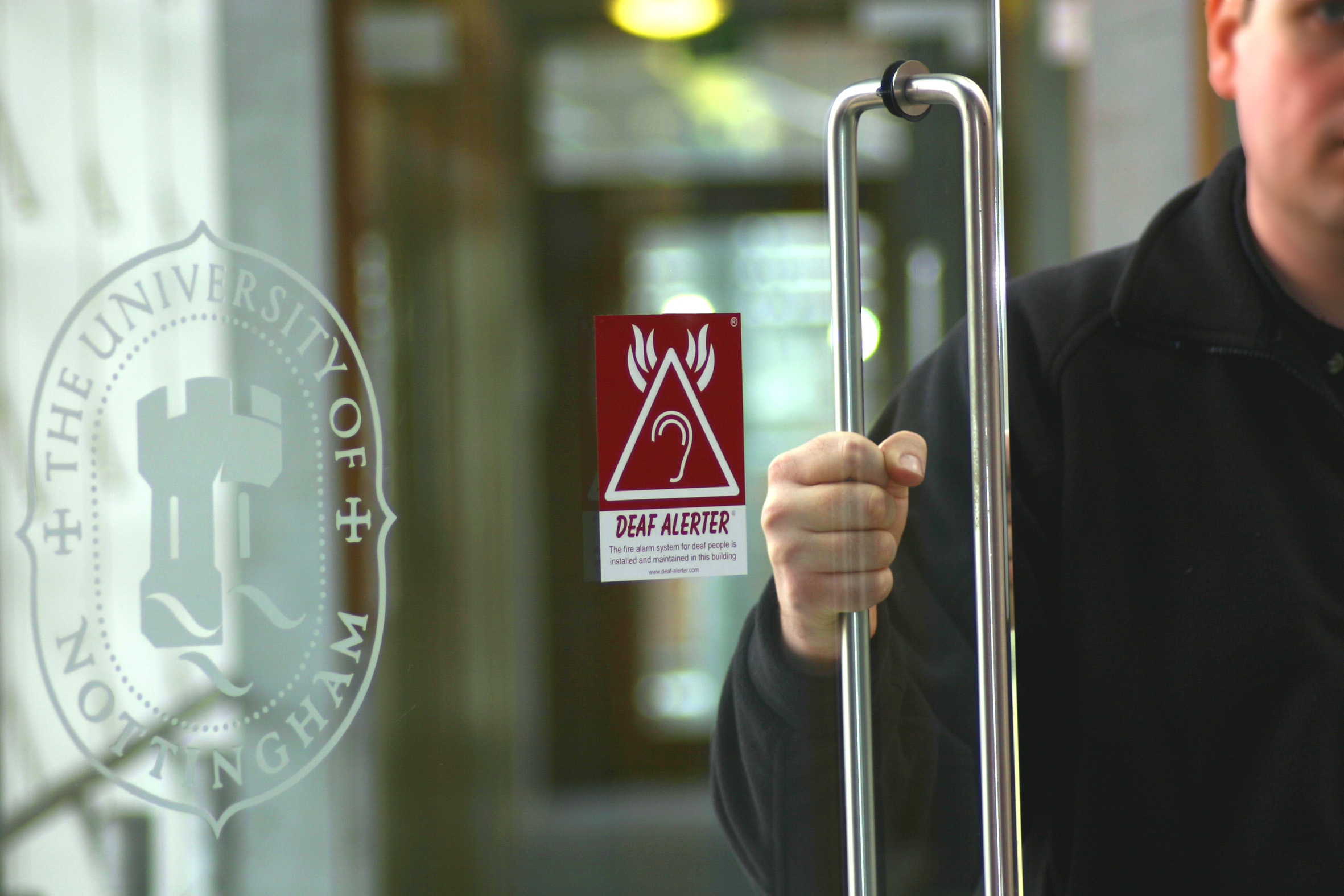 Stay up to date with all things Alerter

Follow us on LinkedIn to keep up to date with our company news, disabilty awareness tips & building regulation information.

Follow Us
We use cookies on our website to give you the most relevant experience by remembering your preferences and repeat visits, and to analyse our traffic. By clicking “Accept All”, you consent to the use of ALL the cookies. However, you may visit "Cookie Settings" to provide a controlled consent.
Cookie SettingsAccept All
Manage consent

This website uses cookies to improve your experience while you navigate through the website. Out of these, the cookies that are categorized as necessary are stored on your browser as they are essential for the working of basic functionalities of the website. We also use third-party cookies that help us analyze and understand how you use this website. These cookies will be stored in your browser only with your consent. You also have the option to opt-out of these cookies. But opting out of some of these cookies may affect your browsing experience.
Necessary Always Enabled
Necessary cookies are absolutely essential for the website to function properly. These cookies ensure basic functionalities and security features of the website, anonymously.
Functional
Functional cookies help to perform certain functionalities like sharing the content of the website on social media platforms, collect feedbacks, and other third-party features.
Performance
Performance cookies are used to understand and analyze the key performance indexes of the website which helps in delivering a better user experience for the visitors.
Analytics
Analytical cookies are used to understand how visitors interact with the website. These cookies help provide information on metrics the number of visitors, bounce rate, traffic source, etc.
Advertisement
Advertisement cookies are used to provide visitors with relevant ads and marketing campaigns. These cookies track visitors across websites and collect information to provide customized ads.
Others
Other uncategorized cookies are those that are being analyzed and have not been classified into a category as yet.
SAVE & ACCEPT